Sainik School Ghorakhal Result 2023 for Class 6 and 9 will be released online in February 2023. All students can download their scorecard from the official website, aissee.nta.nic.in. They need to enter the application number and password to check Sainik School Ghorakhal result 2023. Sainik school entrance exam 2023 will be conducted in January 2023. 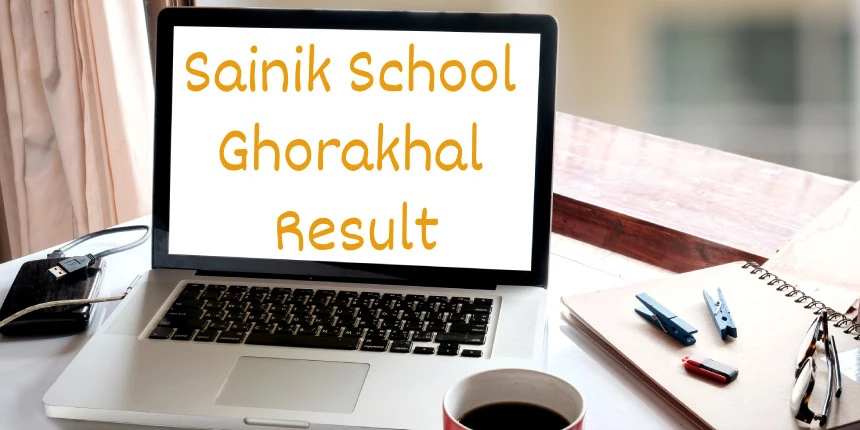 Check the table given below to know the dates and events related to the Sainik School Ghorakhal entrance exam 2023 result.

AISSEE result is released through candidate login window on the official website. Follow the given steps to check Sainik School Ghorakhal result:

The cutoff marks are also released along with Sainik School Ghorakhal result and merit list. Students who achieve the same or more marks can find their names in the merit list. Sainik school answer key 2023 can be used to calculate probable scores. Match it with the following cutoff marks of last year to know the chances of selection.

What after Sainik School Ghorakhal Result 2023?

After the final selection, the parent/guardian of a student submits the required documents to the concerned authority. Then, the authority verifies the documents and confirm the admission.

Question: How many students are selected in Sainik School Ghorakhal final result 2023?

Around 65 students for class 6 and 22 students for Class 9 will be selected in Sainik School Ghorakhal final result 2023.

Question: What is the next stage after the written exam result?

After the written exam result, selected students are called for medical examination and they are granted admission after passing the medical exam and document verification.

Question: Can I apply for revaluation of Sainik School Ghorkhal result 2023?

No, there is no such provision for revaluation of written exam result. But students and their parents should stay calm and know that Sainik School Ghorkhal prepares and publish accurate results.

Question: How will Sainik School Ghorkhal 2023 result be declared?

The result of Sainik School Ghorkhal 2023 entrance exam is released in the form of individual student scorecards.