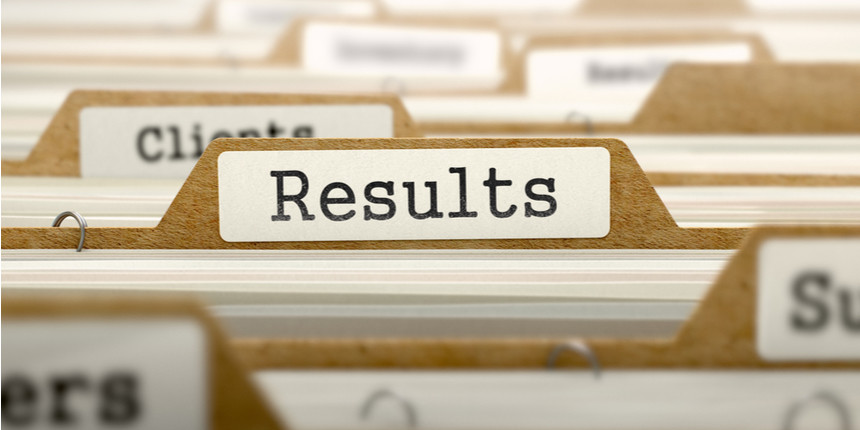 After qualifying the written test, selected students will have to appear for the medical test. After successfully qualifying the medical test, students will be called for document verification. Afterwards, Sainik School Rewa result final merit list 2023 will be released in April 2023. Sainik school admission 2023 will be given to selected students. Know more about Sainik School Rewa result 2023, merit list, cut off marks, medical test and other details here.

Students must go through the important dates given below in order to not miss any important event of AISSEE Rewa result 2023.

Students are advised to go through the below-mentioned steps in order to view the Sainik School Rewa result 2023 without any inconvenience.

Below mentioned details can be found in AISSEE 2023 Exam result.

The cutoff of AISSEE 2023 exam will be released soon. Students who obtain the cutoff marks will be considered as selected in the first round of Sainik School. Go through the previous year cutoff.

The final merit list will be released by NTA which will comprise the roll numbers of the students selected for AISSEE admission. Sainik School merit list is prepared on the basis of total marks of both written test and medical test.

After the release of the Sainik School Rewa result final merit list 2023, selected students are called by the exam conducting authority for further document verification and shall be admitted to Sainik School.

Applicants who clear the first-round written exam of AISSEE 2023 will be further called for the second round medical examination. Students need to pass both rounds of exam in order to be selected for admission in school. The final merit list will be prepared on the basis of the total marks of both written test and medical test.

The exam conducting body will release the final merit list in April 2023. After the declaration of final Sainik School Rewa result 2023, selected students will be called for document verification and will be admitted in Sainik School accordingly.

Qualifiers of the first stage written exam will be further called up for the medical test. The Sainik School Rewa result final merit list 2023 will be prepared on the basis of both tests. Students need to go through the below-mentioned criteria to know the norms of Sainik School Rewa admission 2023.

There are several tie-breaking rules that are considered in the AISSEE 2023 in case of a tie between two applicants. Refer to the image below to know in detail about the same.

After the final AISSEE result 2023, the following documents must be carried by the applicant for completing the admission procedure of Sainik School Rewa:

Question: Is there any negative marking in Sainik School entrance exam?

No, there is no negative marking in the Sainik School entrance exam.

Question: Who can take admission in the Sainik school?

Question: How many seats are here for class 6 admission?

Last year, around 54 seats were available for admissions in class 6.

Question: When will the Sainik school result 2023 be declared?