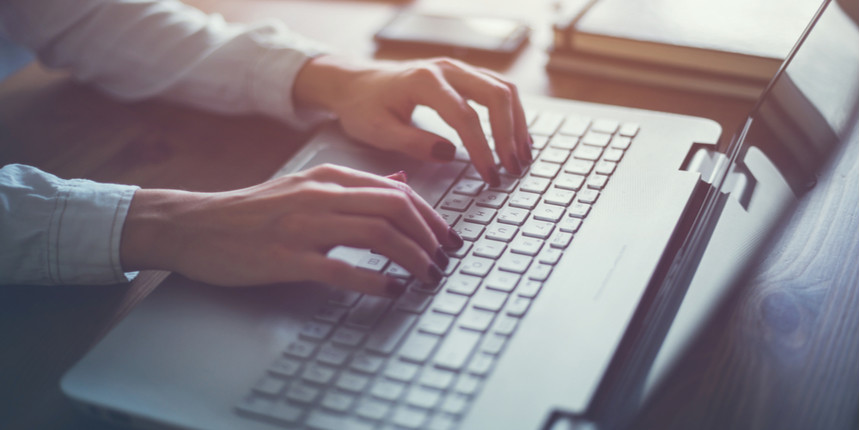 Shortlisted students will be called for the medical exam. The exam conducting body is expected to release the Sainik school result 2023 final merit list in April 2023, tentatively. The final merit list will be available on sschhingchhip.mizoram.gov.in. Sainik School Society will call around 80 students in Class 6 and 12 students for Class 9 Sainik School Chhingchhip admission 2023. Read this article to know about the AISSEE Chhingchhip result 2023.

Note: Students must check Sainik School admission 2023 to get detailed information about the admission procedure and more.

The result of Sainik school entrance exam is announced through the candidate login window for all the students. They will need their login credentials to check Sainik school Chhingchhip result 2023.

Check Scholarships in India to know about various scholarships.

The cutoff marks are the minimum marks required to be shortlisted for the next round. Sainik school cutoff will be released along with the result and Sainik School Chhingchhip result merit list 2023. Students must go through the Sainik School answer key 2023 to know their probable scores before the announcement of the Sainik school Chhingchhip result 2023. Know the expected cutoff below.

What after Sainik School Chhingchhip Result 2023?

The following image provides the overview of SS Chhingchhip last year fee. This year the fee may change based on various factors: 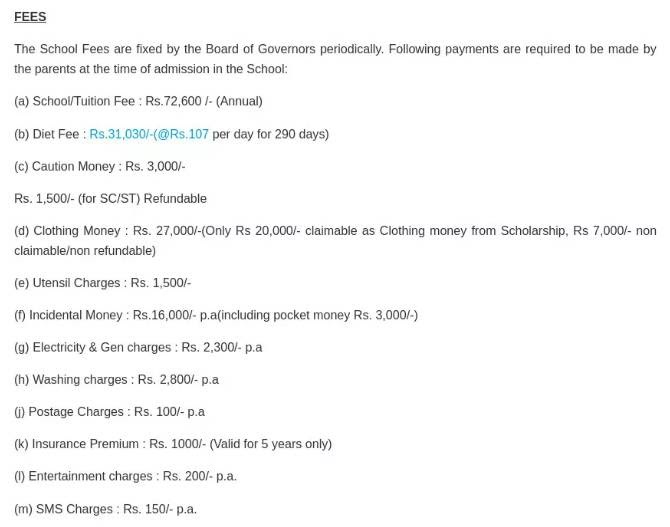 SS Chhingchhip cadets will also be provided scholarships by the state government based on their parent’s income. Apart from this, the Ministry of Defence also provides scholarships to defence category students. Check the National Scholarship Portal to get detailed information about various scholarships to apply for. Check the following image to know about the scholarships provided by MoD:

Check Sainik School Result for others

Question: How many students will be selected for admission in Sainik School Chhingchhip for Class 6?

Question: When will medical exams be held?

Medical test of selected students is expected to be held in the last week of March 2023.

Question: My details are wrong printed in Sainik School Chhingchhip result. What should I do?

Question: I did not receive call letters for a medical exam. Where can I get it?

Students shortlisted in Sainik School Chhingchhip result 2023 will get interview call letters through the post.

Question: When will Sainik School Chhingchhip merit list be released?

The final merit list will be issued in April 2023, tentatively.