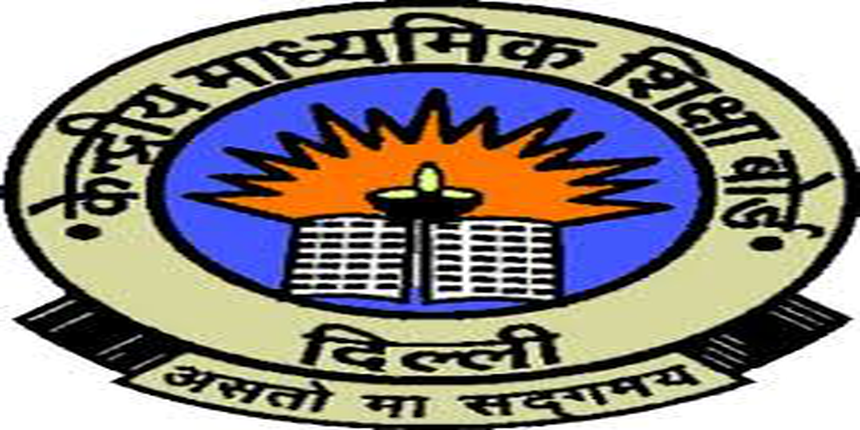 CBSE 12th Result 2014 – Central Board of Secondary Education (CBSE) has declared the class 12th Results for Ajmer, Bhubaneshwar, Panchkula, Patna, Allahabad, Guwahati, Chennai and Trivandrum region. For other regions, CBSE is likely to declare CBSE Result 2014 for Class 12th soon. Students can check their CBSE Class XII results on this page below.

This year total 1029874 students with an increased percentage of 9.32 compared to last year, appeared for CBSE Class 12th Examinations, which were held in between March to April 2014. CBSE will be declaring the results of all the appeared students under the Class 12th Result 2014 section on its official website. You can also check the result on the window provided below.

This year CBSE has introduced facilities to schools to generate online Roll no. wise list of candidates appearing in Class 12th examination 2014. Many schools have also generated online Admit card for their regular students appearing in 2014 12th Board Examination.