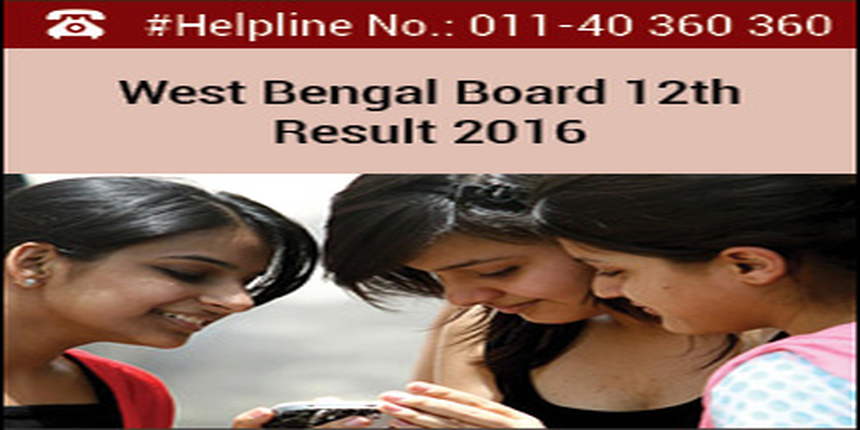 Students can access to the West Bengal 12th Result 2016 through roll number and name wise list. The wait of almost 5 lakh aspirants, who sat in the Higher Secondary examination, is over as the State Board result is the output of their performance in the Board examination. In 2015, the pass percentage of Higher Secondary (12th) examination students in the State was nearly 90%.