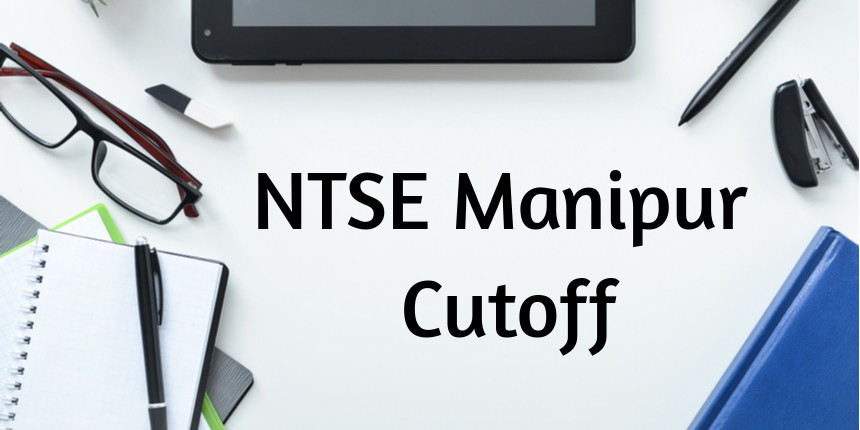 NTSE Manipur Cutoff 2020 - SCERT, Manipur will release the Manipur NTSE cutoff after the declaration of the results. The cutoff will be released on the official website, manipureducation.gov.in. NTSE Manipur cutoff is generally released in the last week of January 2020. NTSE stage I exam is scheduled on November 3, 2019. The cutoff marks are meant to be the minimum marks which need to be scored in order to get selected in NTSE Stage I exam. Manipur NTSE cutoff 2020 depends on several factors such as maximum/minimum marks obtained in the exam, difficulty level, etc.

Read the article to know the NTSE Manipur Cutoff 2020, qualifying scores and scholarship amount of NTSE 2020. Students must remember that only those students will be able to sit for the NTSE stage II exam who will qualify the stage I exam.

Refer to the table below to know the important dates and forthcoming events of NTSE Manipur 2020.

The factors which decide NTSE cutoff are mentioned below.

The qualifying cutoff of Manipur NTSE is mentioned below.

Category-wise NTSE cutoff of Manipur NTSE 2019 is mentioned below.

Students must check their estimated scores using NTSE answer key and then compare their scores with the expected cutoff which is mentioned below. This cutoff is prepared on the basis of previous year cutoff.

Refer to the table below to know the paper-wise cutoff of Manipur NTSE for all the categories.

The overall cut off marks of NTSE Manipur 2017-18 are tabulated below.

NCERT will release the cutoff for Stage II after the release of NTSE result. Check out the previous year cutoff of NTSE Stage II in the table below.

The students who will qualify both the rounds of NTSE will be awarded NTSE Scholarship. It must be remembered that the exam conducting body will provide the scholarship after the confirmation of the school authorities.

Check National Scholarship Portal to know about the other scholarships available for Class 10th students.