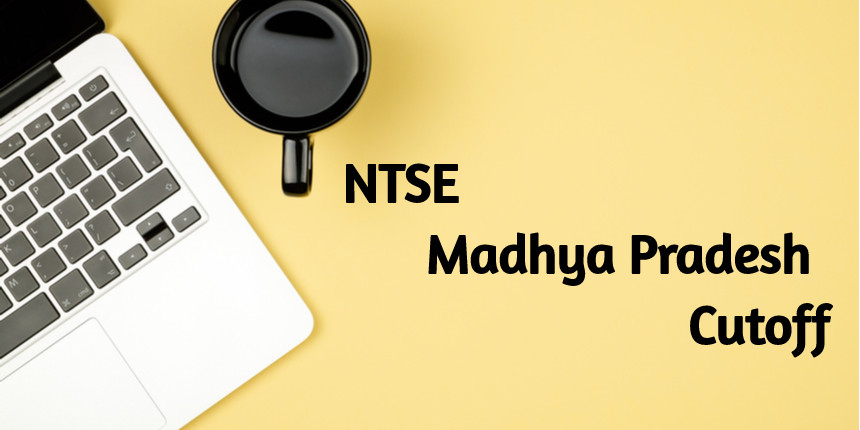 There are several factors that determine the cutoff. Some of them are mentioned below.

We have provided the cutoff of MP NTSE 2020 for the convenience of the students. This cutoff is prepared on the basis of least marks of students selected for stage 2 exam.

The below-mentioned table will help the students to know about the upcoming events of NTSE Madhya Pradesh 2020 which will help them to stay updated.

Find the qualifying scores of Madhya Pradesh NTSE in the table below.

The cutoff of stage I is released after the declaration of NTSE MP result. Go through the table below to know the previous year's revised cutoff of NTSE MP.

NTSE Madhya Pradesh Cut Off of the Previous Year

Category-wise NTSE Madhya Pradesh cut off of the previous years is mentioned in the table below. Go through the same to know the variation of the data of NTSE cutoff each year.

The scholarship amount that will be awarded to the qualifiers of both the rounds after the confirmation by school authorities and document verification is available in the table below.

Check National Scholarship Portal to know about the other scholarships available for Class 10th students.

plz,mention the name of the merit students of BIHAR who have passed the NTSE Stage 1.

what is the full syllabus of ntse 2020 for UP

The syllabus of the examination has been as prescribed by the National Council of Education Research and Training (NCERT).

For NTSE stage - 1 2020 Examination, the NCERT does not release any official syllabus for the exam. The question paper is divided into 2 sections named MAT ( Mental Ability Test ) and SAT ( Scholastic Aptitude Test ).

Feel free to ask doubts in the Comment Section.

I hope this information helps you.

is there any reservation in SSB exam for ntse scholar?

"Services Selection Boards" are there to assess a candidate whether he/she is capable of leading men/women in the Defence Services.The only thing they look for is OLQ’s which is the one and only thing that matters  It provide 100% reservation for those with Officer Like Qualities(OLQs) who can qualify SSB.

is there any reservation for ntse scholar in SSB exam?

As the name suggest SSB i.e service selection boards that is prepared to check out weather the guy who is in front of them is capable to lead or not.. They check a lot of things there. But , In simple words there is no reservation for ntse exam.

Answer later
Report
View All Questions
Have a question related to NTSE ? Ask