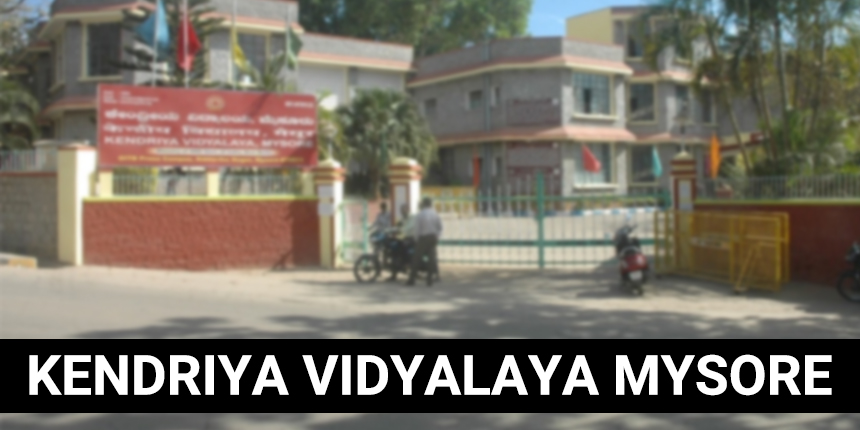 Applicants must be between 6 and 8 years old to be eligible for admission to class 1 at Kendriya Vidyalaya Kolkata 2023. Kolkata KV accepts online applications for class 1 via its website, and for other classes, admissions to Kendriya Vidyalaya admission 2023-24 will be held offline. Check out the full article for more information.

KVS Kolkata admission dates, as well as other events, are mentioned in the following table.

Types of KV in Kolkata

How to apply for Kendriya Vidyalaya Kolkata 2023 Admission?

To learn more about the general admissions process for KV classes 1 through 12, kindly see the table below:

KVS has established the preferential order of categories for each class at KV in Kolkata to admit students.

Once a student is selected for KV Kolkata, their parents must pay the admission fee. The fee for Kendriya Vidyalaya Kolkata 2023 is exempt for girls, SC/ST students, and children of KVS employees. Still, they must pay for the computer fund and Vidyalaya Vikas Nidhi. The following is a detailed breakdown of Kendriya Vidyalaya's 2023 fees:

Kolkata region is home to 64 KVs, of which two are in Sikkim and 62 in West Bengal. The following table provides a list of Kendriya Vidyalayas in Kolkata, along with the highest class, location, and contact information.

It is only feasible to submit admission forms online for Class 1 at Kendriya Vidyalaya Kolkata 2023.

Yes, applicants can apply for KV Kolkata admission 2023, however, they will only be admitted once KV students are admitted.

Question: When will the documents for Kendriya Vidyalaya Kolkata 2023 be verified?

The document verification schedule for KV Kolkata 2023 admissions is published along with the admissions list.

Question: What is the maximum number of students that can be admitted to each class at KV Kolkata?