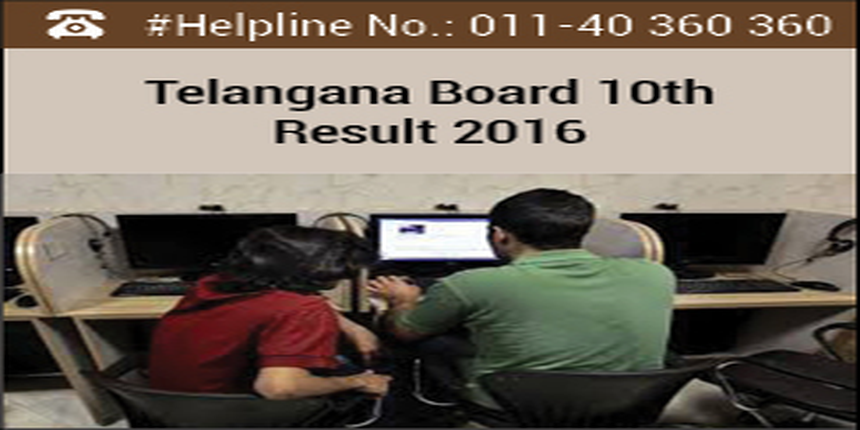 Almost 5 lakh aspirants, who appeared in the exam this year, waited for the declaration of Telangana Board 10th Result 2016. In 2015, approximately 60% students passed the State Board examination. It is expected that the Telangana Board 2016 10th Result surpass the pass percentage of that in last year.