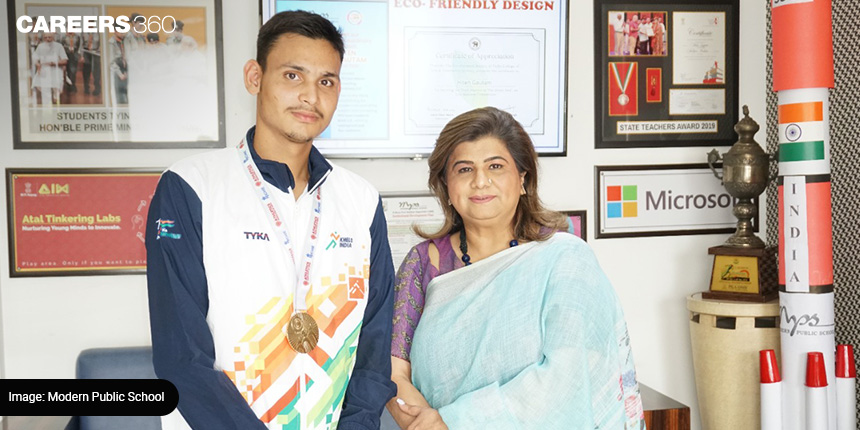 Arjun, a 15-year-old kid, is now ranked first in India, third in Asia, and tenth overall for under-18 boys throwing javelins. “Arjun’s impressive success at the National Youth Athletics Championship has brought immense glory to our school and I am optimistic that he will excel at the Asian Youth Athletics Championship, too. In this moment of pride, I hope all our students get inspired by Arjun and bring more laurels to the school,” said Alka Kapur, principal, Modern Public School. The school will hold a ceremony to celebrate Arjun's achievements and wish him luck before he leaves for the national camp to practise before representing India at the Asian Youth Athletics Championship in 2022. He will also receive support from the school in the form of a scholarship that covers his fees.