KVPY 2017 Result analysis: 4075 candidates shortlisted for next round; Cut off dips

Indian Institute of Science Bengaluru has released KVPY 2017 result and cut off on December 22, 2017. The KVPY result has come as many as four days prior to the scheduled date of December 26, 2017. The result and cut off of KVPY 2017 was released for all streams and categories. According to the announced KVPY results 2017, a total of 4075 candidates have been shortlisted for the next round. Further, the shortlisted candidates will be called for interview process which are likely to be held during January 15 to February 20, 2018. 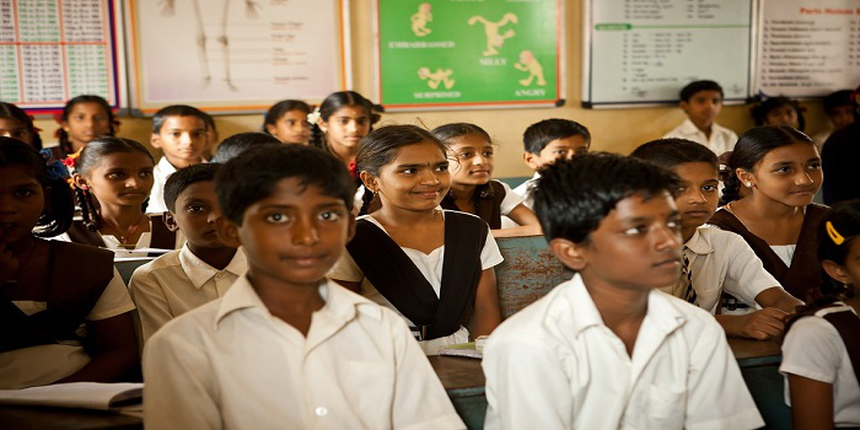 The students shortlisted for the round of interview will be communicated about the interview dates, time and venue by email and on the KVPY official website. The interviews are likely to be held between January 15 and February 20, 2018. The final KVPY result will be declared in March, 2018 and the Fellowship programme will tentatively begin from August 2019-2020.

Here is the link of Careers360, which contains the sllybus for all streams of KVPY. So, visit this to know the sllybus and study effectively https://school.careers360.com/articles/kvpy-syllabus

Use this link to get the detail on the sllybus for all the stream SA, SB or SX. Use this sllybus to prepare nicely.

what is KVPY examination and sample papers

The Kishore Vaigyanik Protsahan Yojana (KVPY) is an on-going National Program of Fellowship in Basic Sciences, initiated and funded by the Department of Science and Technology, Government of India, to attract exceptionally highly motivated students for pursuing basic science courses and research career in science.

The objective of the program is to identify students with talent and aptitude for research; help them realize their academic potential; encourage them to take up research careers in Science, and ensure the growth of the best scientific minds for research and development in the country.Selection of the students is made from those studying in XI standard to 1st year of any undergraduate Program in Basic Sciences.

How to give KVPY exam? Is it also valid for class 12?

In the official website of KVPY you can check out the the releasing date of application form of KVPY 2021. You just have to fill up the form and register yourself and then you can give the examination on the date. Yes it is also valid for class 12.

HOPE THIS WILL HELP YOU

I have cleared kvpy 2019 with a sufficient rank to get admission in iisc but I had a pcb combination in 12th, am I eligible for admission??

see Candidates having a valid KVPY fellowship commencing from 2020-21 academic session are eligible to apply for admissions in iiser.  Additional cut-off criteria for marks obtained in 10+2 board examination is also applicable. so your last year kvpy score is not valid for academic session of 2020-2021.