Byjus Scholarship Test Overview 2022 - The Byjus National Aptitude Test, BNAT, is a national level test used to identify exceptional students and give scholarships and other benefits to them. This test is conducted by Byju’s Institute on a yearly basis. Students in classes 4 to 12 have the opportunity to register for Byju’s BNAT and take the test as per their convenience. 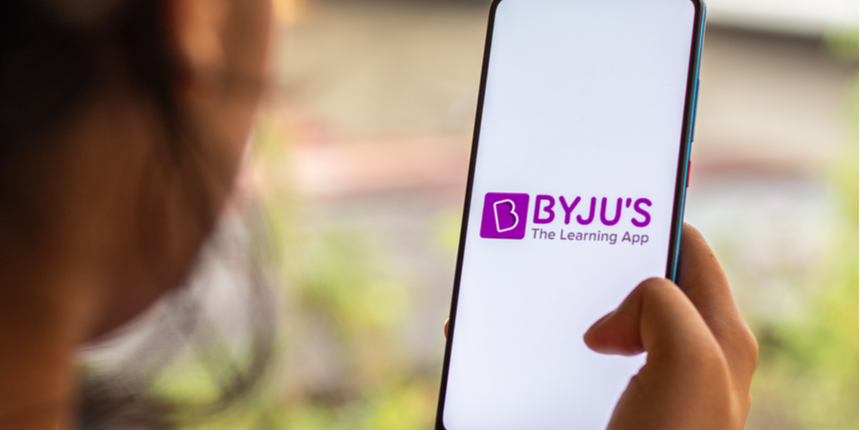 Interested students can apply for the scholarship by visiting the organization's official website, byjus.com, and filling out the application form with their correct and authentic information. Based on BNAT performance, up to 100% scholarship on Byju’s classes will be offered. The deadline for applications is September 18, 2022. Continue reading to learn every detail about Byju's scholarship for the year 2022.

If a student wishes to apply for the BYJU national aptitude test, he or she must meet the Byju’s Scholarship Test Eligibility Criteria 2022 listed below.

The steps for a successful Byju’s Scholarship Registration 2022 have been described below:

The Byju’s National Aptitude Test, BNAT, offered by BYJU is free and available to all eligible students.

BNAT 2022 can be completed on a laptop, desktop computer, smartphone, or tablet. An updated Chrome browser is recommended for the optimal user experience.

Students are requested to double-check their device, browser, and an internet connection to ensure a smooth testing experience.

The BYJU'S National Aptitude Test (BNAT) Results 2022 are to be released on September 27, 2022. The result will be announced by the educational technology company BYJU'S. Students who took the BNAT 2022 can see their results via the BYJU Learning App or the company’s official website, byjus.com. The results will be accessible for download only till four days after they are released.

Question: What if I wish to take BNAT in a physical location?

BNAT is only available in online mode. To take the test, you can log in from any location that is convenient for you on your phone, tablet, or laptop.

Question: Which device should I log in to appear in BNAT?

The exam can be taken on any Android, iOS, Windows, or Mac device with the latest browser.

Question: What if my login username and password are lost?

Question: Can I take the BNAT if I am a current Byju student?

Yes. BNAT is open to all qualifying students, including Byju’s students. However, the scholarship can only be used to enrol in new courses.