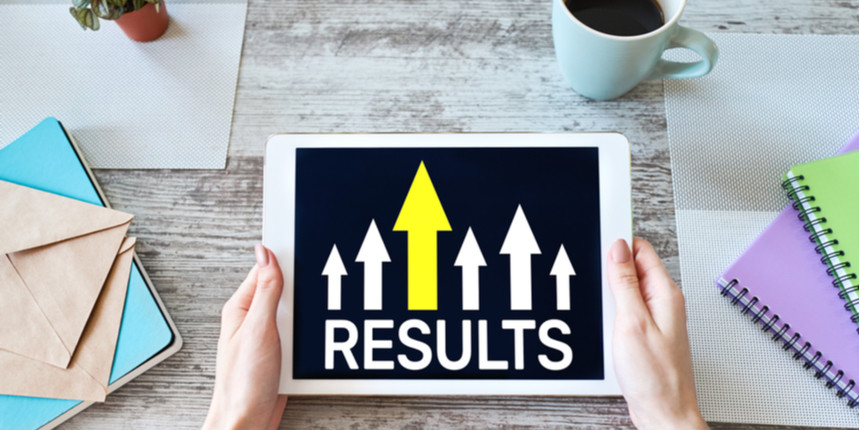 Latest :  Crack NEET 2020 with NEET Knockout Program( AI-Based Coaching), If you Do Not Qualify- Get 100% MONEY BACK. Know More

As per the last year’s stats, around 3,00,417 students appeared in the PSEB 12th exam out of which 65.97% students passed. Read this article to check the PSEB 12th result 2020 and know the previous years' stats.

Students can check the important dates of the PSEB 12th result 2020 provided in the table below in order to stay updated with the upcoming events.

Crack JEE 2020 with JEE Knockout Program, If you Do Not Qualify- Get 100% MONEY BACK

This is how PSEB 12th Mark sheet looks like 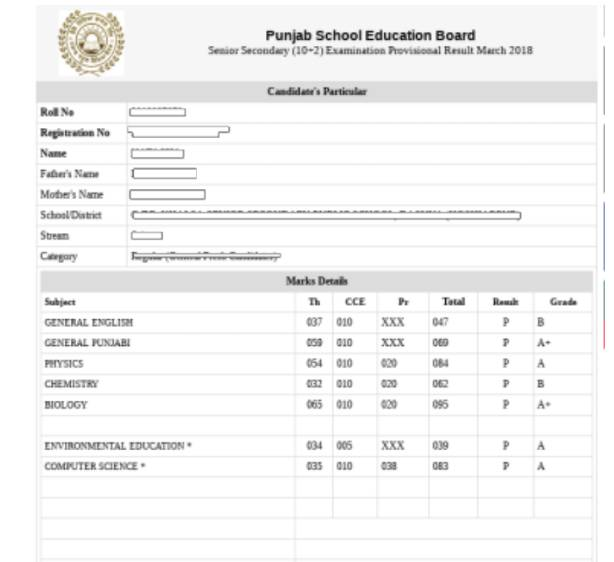 The PSEB 12th result 2020 will include the details mentioned below.

After the declaration of PSEB 12th result 2020, students are advised to collect their original mark sheet from the respective school authorities. After the declaration of the PSEB Board 12th result, students have to choose courses as per their interest and streams. They must choose the course after a thorough research as their career will be dependent on this decision.

Question: When will the PSEB 12th Supplementary result be declared?

As per the last year date, the PSEB 12th supplementary result will be declared in the last week of August 2020.

Question: Can I apply for the PSEB 12th board revaluation?

Yes. The revaluation for the PSEB 12th Board starts in the month of May 2020. Students will be able to check their PSEB 12th revaluation result in the last week of July 2020.

Students need to visit the official website of the board, pseb.ac.in. Now, enter details such as roll number and click on the submit button. The PSEB 12th result 2020 will be opened on the screen.

PSEB 12th Model Test Papers 2020 are available to download in PDF form for all important subjects...

Showing 1 out of 1 Questions
1 View

View All Questions
Have a question related to PSEB 12th ?

Your PSEB 12th brochure has been successfully mailed to your registered email id .