Law vs Media and Journalism: Which-is-better?

Law vs Media and Journalism: Which-is-better? - Students passing class 12 faces a dilemma regarding the undergraduate program to pursue. With so many available options, it is hard to choose which one suits them best. Many such students are found confused between selecting from Law or Media & Journalism. Both careers require writing, narrating, and researching skills. 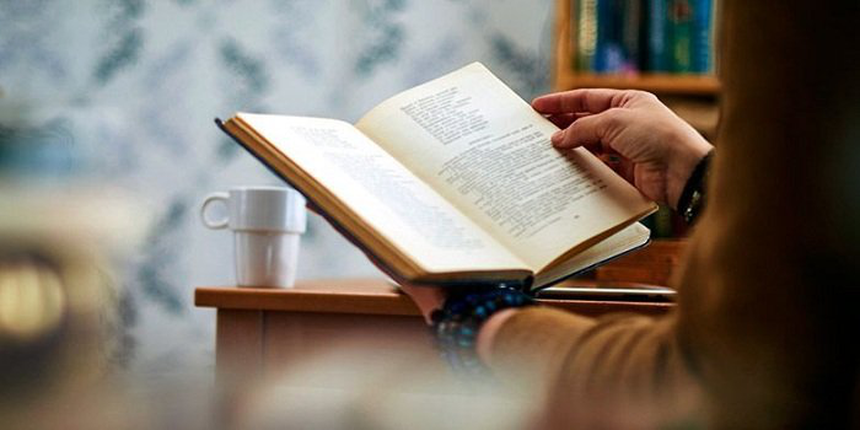 With the increase in demand for lawyers and journalists, it becomes difficult deciding on a career choice without adequate information. This article will help one make a choice between a career in law or media and journalism by understanding the aptitude, academic career path, job prospects and salary. Read the complete article below to know more about Law vs Media and Journalism: Which-is-better?

Law vs Media and Journalism

Listed below are the skills and traits which one must have for a career in law or media and journalism. One can read the traits below and do a self-check to realise the interests and likes in choosing a career from the two.

A career in law can be intellectually challenging, personally fulfilling and financially rewarding. The complexities of our legal system have created hundreds of legal career options that serve a variety of core and non-core legal functions. From lawyers, judges, and mediators to paralegals, secretaries, and consultants, the legal professional’s role is expanding and evolving to keep pace with the ever-changing legal system. One can go on to make a career in law if he/she possesses the skills listed below:

Why Media and Journalism?

New media journalism has the potential of reaching larger audiences in a shorter period of time and often leads to a greater interaction between journalists and readers/viewers. It is also often equated with multimedia meaning two or more modes of communication are used simultaneously and cooperatively to tell a story.

With the exponential increase in usage of internet as a means of communication, today’s media persons and journalists communicate instantly using the medium. One will be perfectly suitable for pursuing a career in media and journalism if he/she is/has:

To become a lawyer or a media person/journalist, one has to select a different academic programme. Any student of Science, Commerce or Arts stream can choose to make a career in law or media and journalism. After passing 10+2, there are separate programmes. One will be required to sit for an entrance test to get admission in one of the good colleges.

Academic path for a career in law

Those who have decided to pursue a career in law are advised to take Commerce stream in class 12th since it involves subjects such as Management and Economics. After completing class 12th, one can go for 5-year integrated law programme (B.A LLB, B.Sc LLB, B.Com LLB) or can go ahead and pursue a UG programme in the subject of their choice and later go on to pursue 3 year LLB.

For admission to law programmes, a candidate will be required to sit for entrance exams like CLAT, AILET, MHCET LAW, AP LAWCET, TS LAWCET, DU LLB, etc. After completing LLB successfully, one may choose to begin practicing as a lawyer or may want to pursue LLM.

Academic path for a career in media & journalism

To make a career in journalism, one is advised to opt for Arts stream in class 12th due to inclusion of subjects like History, Political Science, Sociology, Economics, Geography & Psychology. After school, one can opt to pursue courses like B.S (Hons.) Journalism, B.A Journalism, 5-year integrated course in journalism etc.

Job prospects in Law vs Media and journalism

There are a number of jobs on offer after completing law and journalism. With increase in media firms and law firms in our country and abroad, there is a huge demand for these careers. The initial salary for an entry level lawyer is Rs.5,00,000 p.a which rises at an increasing rate with experience. Those entering media jobs get an average initial salary of 4 lakhs. Listed below are the number of positions for hiring lawyers and journalists.

Job prospects and salary in Law

After completing studies in law, one can choose to make a career as:

Job prospects and salary in Media and Journalism