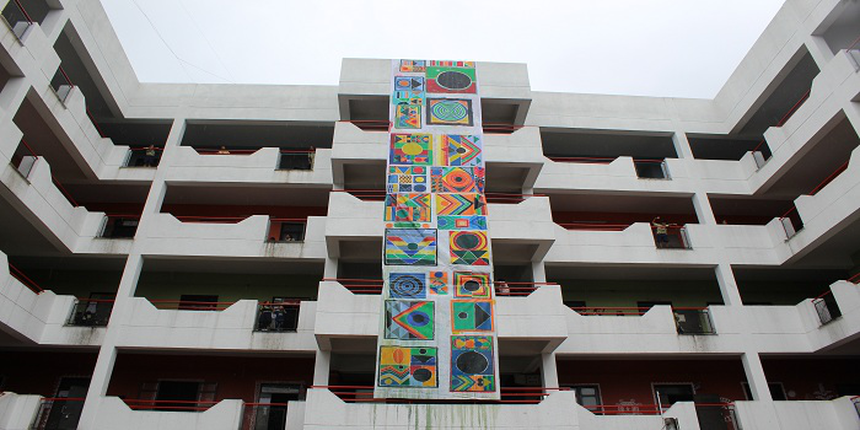 Pune’s K C Thackeray Vidya Niketan, one of the first schools under PPP model in the country, is transforming the lives of hundreds of families who couldn't have afforded an English-medium education. Read the complete article below to know more.

The daughter of a juice seller in Pune, Pooja Wagh today works with the MasterCard. Son of a bhelpuri vendor, Mahesh Lodha has gone to the United States of America to study at the St. Olaf College in Minnesota. The common link between Wagh and Lodha in their awe-inspiring tale of chasing their dreams is a school in the city of Pune. K C Thackeray Vidya Niketan is one of the first schools in the country under the Public-Private Partnership (PPP). The school was founded in 2007 and it immediately became a boon to hundreds of families, who couldn’t have afforded an expensive English-medium education for their children. The school took in toppers from Marathi language based corporation schools and taught them Maths, Science and History in English.

According to the PPP scheme, voluntary organisations enter into agreements with civic bodies to run high-quality English-medium schools for students of government-run schools. This has transformed the lives of tens of thousands of children like Wagh and Lodha. K C Thackeray Vidaya Niketan was the first school started by the voluntary organisation, The Akanksha Foundation, in 2007. When it was launched, the school ran classes only from classes III to V. The students were all toppers from the Marathi language based corporation schools that were running across Pune. Today, the school has 659 students from classes I to X.

“Today the definition of education has changed. It is no longer literacy anymore, but it is change-making, it is the ability of students to make a difference in their lives as well as in the lives of others,” says Principal Shalini Sachdev. In 2014, the first batch of Class X students from K C Thackeray Vidya Niketan passed out. Since then, the school has given 100 per cent pass result in senior school certificate examinations which are conducted by the Maharashtra Education Board each year.

Apart from academics, there is a lot of emphasis on holistic development and extra-curricular activities. The schools have weekly activity clubs where students learn various art, dance and music forms. In July last year, two days after the passing away of celebrated artist S H Raza, 120 students in Class IX and X paid tributes to him by recreating an artwork on a flex measuring 60 feet high and 10 feet wide. The students were supported by their art teacher and artist Ulhas Kagde, one of the 10 artists invited to showcase their artwork at Cartist Automobile Festival 2016.

A month ago, eight puppies had been abandoned and were to be put to sleep when students of class VIII brought them to the school and gave them shelter. Under the guidance of a teacher, the students started an empathy project with the aim of getting the puppies adopted. Students divided themselves into four groups: Puppy Care, Feeding, Cleanliness, Internal Communication and Adoption to take care of the puppies. Five puppies have been already adopted after a thorough background check of their future owners.

In June 2015, the Ashoka Changemaker Schools Network, a global network to identify, connect and support innovative schools across the world, named K C Thackeray Vidya Niketan, a ‘Changemaker School’. Schools are chosen based on the core values of empathy, team work, leadership and creative skills and the capacity to help students transform their community, organisations and society. The school was among the first batch of eight schools from across the country chosen as ‘Changemakers’.

The Akanksha Foundation, one of the largest urban networks of PPP schools in the country, runs 11 schools in Pune and 9 in Mumbai in collaboration with the municipal corporations. The project aims to create a scalable school model within the government system that drives a wider systemic reform in education. Under a Memorandum of Understanding signed between them, corporations and the foundation share the responsibility to run the school.

The infrastructure, power and water bills and maintenance of the school premises come under the municipal corporation, which also provides school uniforms, books, stationery, school bags, shoes and socks, art and craft materials, games and sports items and mid-day meals to students.

The school has its own academic calendar and selection of students is done through a lottery system, in accordance with the Right to Education Act.