Just Imagine!!! You are living in a two-dimensional plane, and in this world has no height. You could still travel around, visit your friends. You could measure distances and angles. You could move fast or slow. You could go forward and backward or sideways. You could move in straight lines, circles, or anything so long as you never go up or down. What would be your life like living in two dimensions plane? Well, for me it's impossible to imagine. And that is the reason why Three Dimension Geometry is important and necessary to learn their properties. In the real world, everything you see is in a three-dimensional shape, it has length, breadth, and height. Just simply look around and observe. Even a thin sheet of paper has some thickness.

The next time you play a mobile game like PUBG, thank three-dimension geometry for the realistic look to the landscape and the characters that inhabit the game’s virtual world. 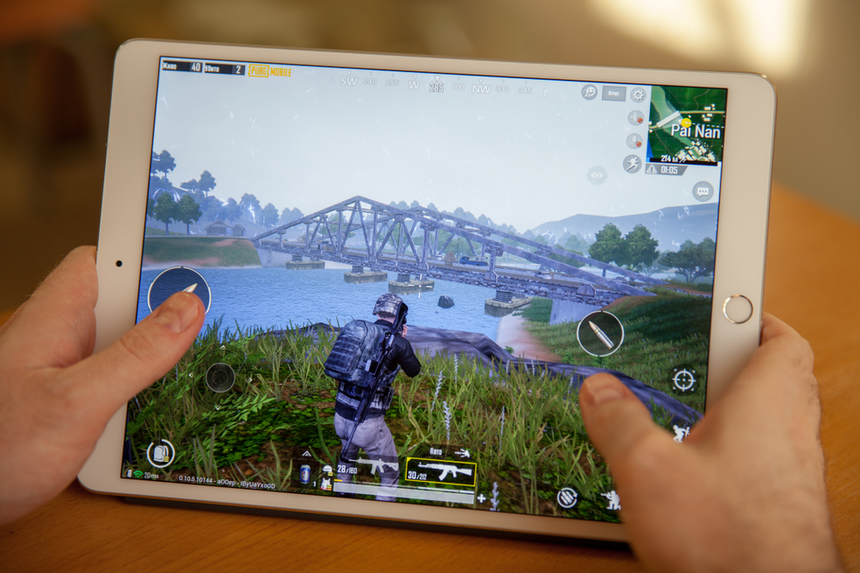 Applications of geometry in the real world include the computer-aided design (CAD) for construction blueprints, the design of assembly systems in manufacturing such as automobiles, nanotechnology, computer graphics, visual graphs, video game programming, and virtual reality creation. Geometry plays a very important role in calculating the location of galaxies, solar systems, planets, stars, satellites and other moving bodies in space. Geometry helps in calculations between coordinates also help to chart a trajectory for a space vehicle’s journey and its entry point into a planet’s atmosphere. 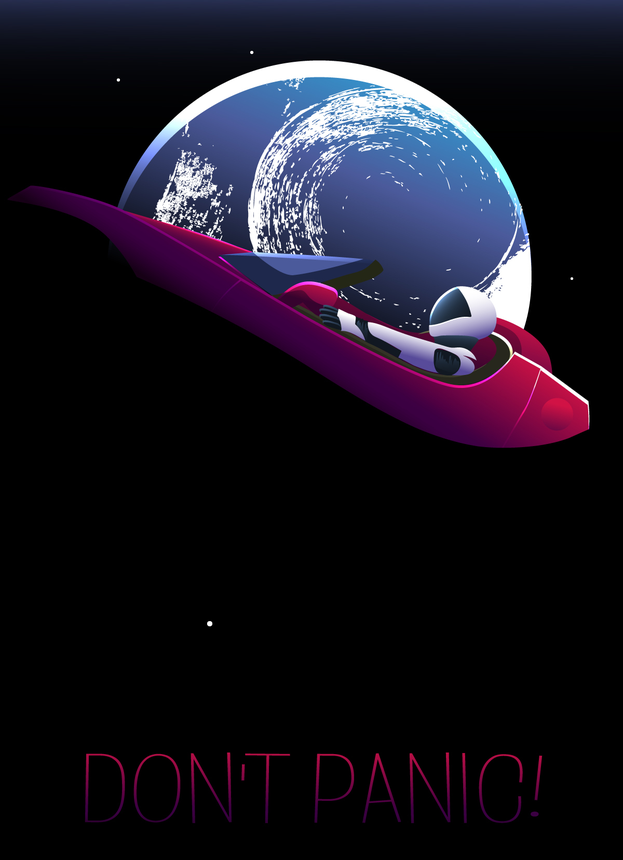 That’s why it is necessary to learn three-dimension geometry their properties.

The position of a point in two-dimension (2D) is given by two numbers P(x, y) but in three-dimension geometry, the position of a point P is given by three numbers P(x, y, z). Three mutually perpendicular lines intersect at one point, the point O(0, 0, 0) is known as the origin in the space. These three mutually perpendicular lines form three planes namely XY, YZ, ZX called coordinate planes. 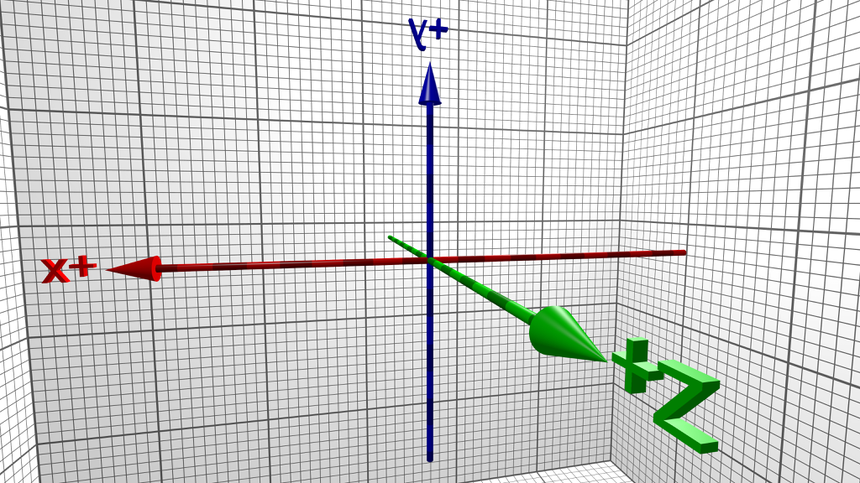 Coordinate of a Point in Space, Distance Formula

are unit vectors along OX, OY, and OZ respectively. Point P(x, y, z) be any point in the space. Then, the position vector of a point is given by

The distance between two points in the space

are the angle which a vector OP makes with the positive direction of the coordinate axis OX, OY and OZ respectively. Then

are known as Direction Cosine of vector OP and denoted by 'l', 'm', and 'n' respectively. 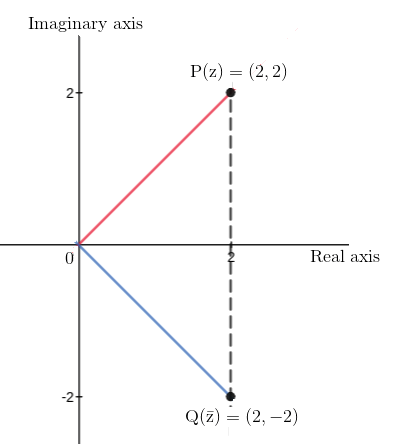 Then, (a,b,c) are direction ratios.

Equation of a Straight Line in Space

If the equations of lines are in cartesian form,

. Then, the angle between the two lines is given as

Skew lines and the shortest distance between two lines 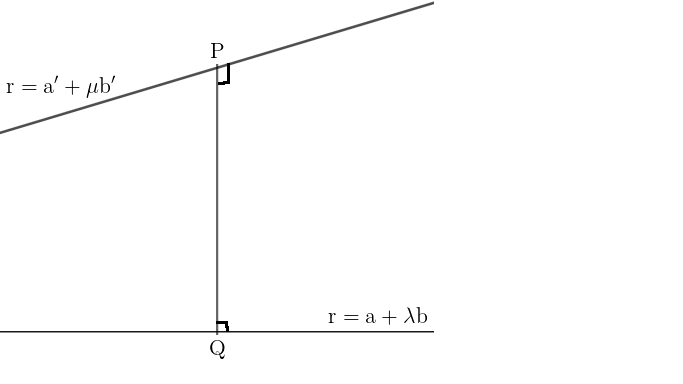 In cartesian form, equation of two skew lines are

Then, the shortest distance between them is

A plane is a surface such that if any two points are taken on it, the line segment joining these two points lies completely on the surface.

Equation of plane in Normal form

The vector equation of a plane normal to a unit vector

and at a distance d from the origin is given by

To get the equation of the plane in cartesian form. let P(x, y, z) be any point on the plane then, position vector

. let l, m and n be the direction cosine of

From the vector equation of the plane

This is the cartesian equation of the plane in normal form.

Intercept form of a Plane

The equation of a plane having intercepting lengths a, b and c with X-axis, Y-axis and Z-axis respectively is given by

Tips that will help you in preparing Three Dimension Geometry in the best possible way:

Maths NCERT Books are one of the most important study material as this book covers all the topics. Start from NCERT book, the example given in NCERT is simple and lucid. Most of the important concepts and theory you will understand by simply solving those given example. And also solve all problems (including miscellaneous problem) of NCERT. If you do this, your basic level of preparation will be completed.

Then you can refer to the books Vectors & 3D Geometry by Amit M. Agarwal, Cengage Mathematics Vectors & 3D Geometry or RD Sharma. 3D Geometry explained very beautifully in the book Arihant Algebra and there are lots of questions with crystal clear concepts. But again the choice of reference book depends on you, find the book that best suits you the best depending on how well you are clear with the concepts and the difficulty of the questions you require. Rather than referring all the books just stick to one good book but for practicing more problem you can refer to other books. 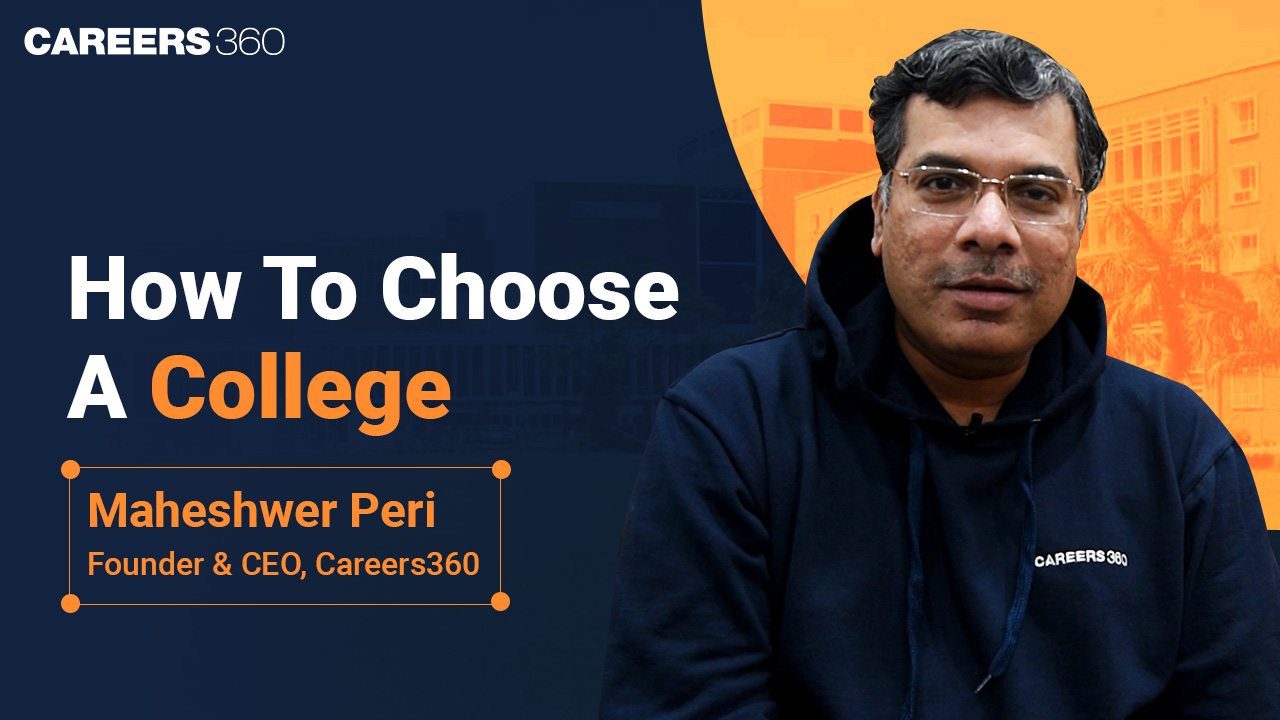 Your Three Dimensional Geometry brochure has been successfully mailed to your registered email id .