What are electronic configurations? 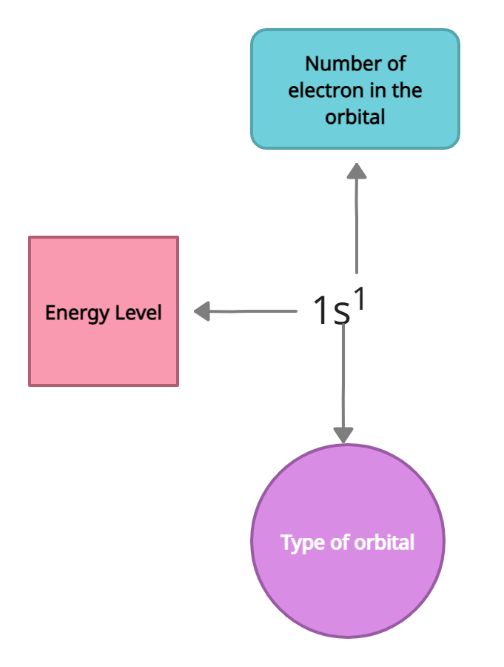 What are the three rules that must be observed while writing electronic configurations of elements?

The above table gives electronic configuration of first 20 elements

Iron is a one-of-a-kind element that exists both outside and inside us. Iron has 8 valence electrons and an electron configuration of 1s2 2s1 2p6 3s2 3p6 3d6 4s2, which means it has

Iron is a silvery white metal that is ductile and malleable under normal conditions. Iron is a medium-activity metal that extracts hydrogen from water solutions of strong acids like HCl and sulphuric acid, resulting in the formation of iron salts.

What Function Does Electronic Configuration of Elements Play?

The chemical characteristics of elements are largely determined by their electronic arrangement. Despite their small size, electrons are responsible for determining the nature of the elements. They determine the valency, ionisation potential, ionisation enthalpy, chemical bonding, and practically all other chemical properties of the element. When an element lacks an electron, it is classified as an electron acceptor, and when it has an excess electron, it is classified as an electron giver. As a result, electrical configuration, like the electron, is a deciding factor.

Question: What is copper's electronic configuration?

Copper has the electrical configuration [Ar] 3d104s1. Due to the narrow energy gap between the 3d and 4s orbitals, this structure violates the Aufbau principle. The fully filled d-orbital arrangement is more stable than the partially filled one.

Question: What is the atomic number of titanium?

Question: What is beryllium electronic configuration?

The electronic configuration of beryllium is 1s2 2s2.

Question: Is removing an electron from sodium or aluminium easier?

It does not take much energy to extract one electron from a sodium atom and generate a Na+ ion with a filled-shell electron configuration. The second ionisation energy of aluminium is higher than the first, and the third is much higher.

Your Electronic Configuration of First 30 Elements brochure has been successfully mailed to your registered email id .