How to become a data scientist? 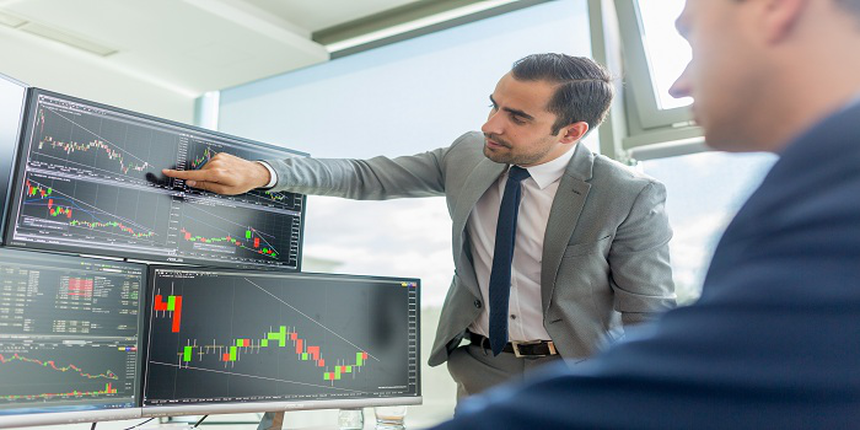 How to become a Data Scientist - As big data is increasingly playing a major role in the e-commerce industry, there is a sudden demand for people with a career as a data scientist. A high paying job and a chance to contribute towards society, a career as a data scientist have a lot to offer to those who are ambitious. Read the complete article below to know more about a career as a data scientist. With the advent of e-shopping, there has been a rapid increase in the number of people using various e-commerce platforms for shopping purposes. Increasing the use of big data for business needs for shopping portals has now created a need for data scientists. Before we delve further into what a data scientist is, we need to know what data science means. Data science is a multidisciplinary area, where a number of scientific methods, processes, and systems come together to get data for a particular purpose. Speaking in terms of business, data science is a combination of data analysis and statistics which helps in achieving certain business objectives.

“Over the past few years, there has been an increase in the demand for data scientists across the world. Firms have been investing in capturing all forms of data which is important to the business. Trying to get the maximum out of the data to make better decisions is the focus,” says Varnith Chordia, a data scientist, who has done his Masters in Data Science from Rutgers University, New York.

A data scientist is a person who is ideally a mathematician, computer scientist, and a trend-spotter as well. Such individuals were virtually unknown a few years ago, but now, since big data is increasingly playing a major role in the e-commerce industry, there is a sudden demand for data scientists. The earliest data scientists were statisticians and data analysts, but as the field of data science evolved, especially the evolution of big data, there has been an evolution of a data scientist as well. IT data scientists are responsible for mining complex data and provide systems-related advice, to implement new ways to incorporate large information with a focus on IT topics. They work with teams of other IT professionals to handle statistical data and design different models as per the company's requirement.

How to Become a Data Scientist?

The following are the steps to become a Data Scientist

There are multiple ways to become data scientists, it is completely not possible to start a career without a degree. A four-year bachelor’s degree in IT is a must. Around 72% of the professionals working as data scientists have a graduate degree and 38% have a Ph.D.
Some schools offer data science degree which provides necessary skills to analyze a complex set of data and will require a lot of technical information related to statistics, analysis techniques, and much more. Most data science programs have a creative and analytical element, make decisions based on findings.

The following are the titles acquired by a data scientist

Being a data scientist requires a person to have technical as well as non-technical skills such as business sense, you need to know how to turn those numbers into profit.

Coding: Coding is an important part of a data scientist’s job profile. As a data scientist, you should know how to code using python codings (The most common type of coding) techniques such as Java and C++. Another important is the use of the Hadoop Platform for coding purposes. Many data scientists tend to ignore this platform as it is not considered as a major requirement, but since it is used in most of the cases, it is important to know it, as it will give you an edge over others.

Unstructured Data: As a data scientist, it is important for you to work with data which is unstructured and it can be in the form of social media, video and audio files.

Business acumen: This one goes without saying, in order to be successful in a career as a data scientist; you should have a keen business sense. You need a thorough understanding of the industry your business deals in. This understanding will help you solve problems for your company. You should also know how to get more business for your company by leveraging the data.

Communication skills: As with every other skill which results in the growth of the business, it is important for you to have good communication skills. These days, companies are looking for data scientists who can present their ideas effortlessly to non-technical teams of the company (marketing or the sales teams).

In India, the data scientist salary ranges from Rs 3,04,662 - Rs 1,713,226 . The average starting salary of a person with a career as a data scientist is Rs. 3 lakh per annum depending on your experience and the company you join.