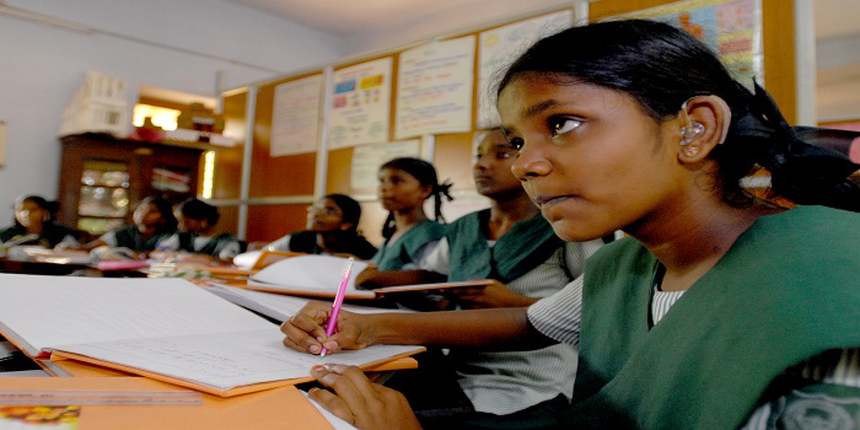 Class 10 and 12 board exams' date sheet is expected to be released by the Central Board of Secondary Education (CBSE) in the month of January 2018. CBSE officials had confirmed that the board exams will begin in March instead of February 2017. This was a proposal by the Board to bring in more time for evaluation, hit to the headlines, and aroused curiosity regarding the exam dates. CBSE will release the date sheet of 10th and 12th class after the election dates are declared for four states- Meghalaya, Tripura, Nagaland and Karnataka. CBSE Class 10, 12 board exam time table will be released on the official website.

CBSE is currently working on the formalities of the All India Secondary School Examination or class 10 and All India Senior School Certificate Examination or Class 12 board exam date sheets and the stakeholders will be intimated about it as it is ready. Meanwhile, a few State Boards inlcuding West Bengal Council of Higher Secondary Education are to commence their practical examinations in December.