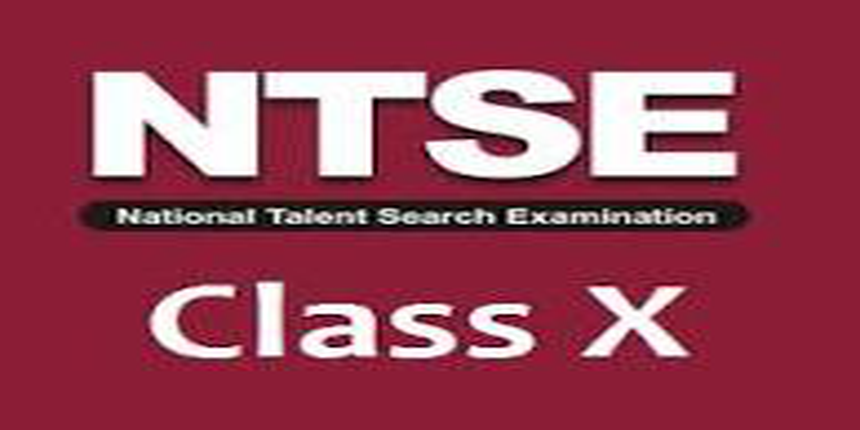 NTSE 2016 Eligibility Criteria: As per the eligibility criteria of NTSE 2016all the students studying in X standard are eligible to apply for this scholarship programme. A student from any state of the country can register for this examination and scholarship scheme. Whether a student is from a government or a private school, he/she is eligible to apply for NTSE 2016.

NTSE 2016 Exam Pattern: The examination consists of mainly two tests; Mental Ability Test (MAT) and Scholastic Aptitude Test (SAT) in Stage-I. The NTSE 2016 Exam Pattern is an objective type test based on paper-pencil format. The students have to select and mark one right answer from the four given options. Each right answer carry one point each, thus making the total score of the candidate in a test equal to the number of questions answered correctly. However, at the second stage 1/3 mark is deducted for every wrong answer.

NTSE 2016 Important Dates: The dates have been officially announced on the website. Check below:

NTSE 2016 Admit Card: The NCERT sends the admit card of NTSE 2016 for Stage II exam in the second week of April, 2016 to all the candidates by post to their registered postal address.