India’s best schools: Where and what should children study? 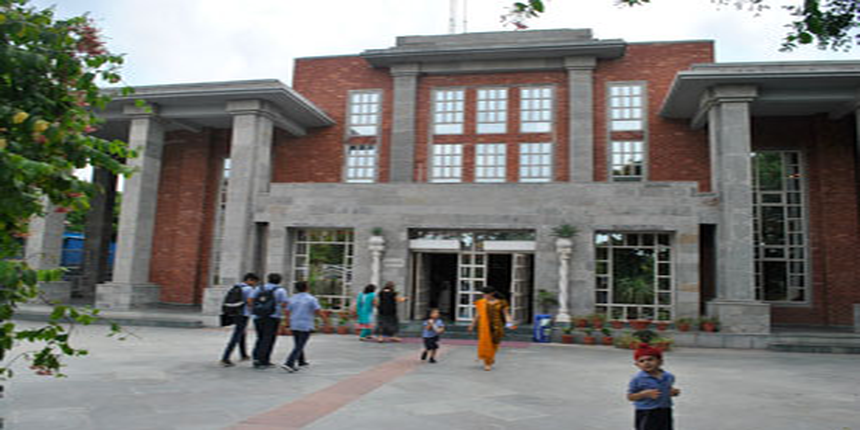 Parents now research hard before gaining admission for their children. Besides the higher education goals of the children, personal preferences based on their own experience, that of relatives or family friends; reputation of schools and their financial condition are the usual deciding factors.

Close to 16,000 CBSE-affiliated schools function across the country, catering to nearly 13 million children. Of this there are more than 1,000 Kendriya Vidyalayas; 562 Jawahar Navodaya Vidyalayas; over 2000 government schools; 9000 private schools and 30 Central Tibetan Schools. There are some outside India as well. There are a little over 2000 schools under the ICSE Board with some of them located abroad. At least 107 schools function under the IB Board and around 200 offer Cambridge education. Thousands of schools run under State Education Boards as well.

Those parents with deep pockets go for the best schools while those from the middle class face a lot of dilemma. The latter usually opt for CBSE or ICSE schools as they are not sure of the quality of education imparted at government-run schools while at the same time they cannot afford the fee structure at schools that follow international curriculum.

A new trend has also emerged wherein the parents are on the lookout for schools that give equal importance to sports and extracurricular activities as they are crucial for personality development. Factors like distance, transport facilities and quality faculty also influence the decision of parents.

Academic reputation of a school is the most important factor so almost all schools highlight their student’s achievements. The reputation of schools like Lawrence School Ooty and Sanawar; Modern School Barakhamba Road and DPS R K Puram, Delhi; Oberoi International Mumbai, The Valley School Bangalore is so high that they are on the priority list of parents.

Most of the parents want their children to study in a private school as the quality of education in government schools has deteriorated even though there are some exceptionally good Kendriya Vidyalayas and JNVs. Parents also prefer private schools as there is better discipline, more facilities, quality teachers, good teacher-pupil ratio, thus ensuring more individual attention.

International boards are gaining traction among parents in India. But it is mostly limited to metros cities. CBSE, state boards and ICSE schools cater to a majority of the population.

Many parents think that CBSE and ICSE are more liberal in awarding marks, compared to state board schools. As the competition to get admission to top universities get tougher, the marks scored are of prime concern for many. Jeanie N. Aibara, Principal, Ambience Public School, Delhi said, “Ideally a parent should choose a school that has the same ideology and thought process as their own and the same holds true for the different boards. IB affiliated schools follow international curriculum which is very good for a child’s overall development, CBSE affiliated schools are good for preparing students for competitive exams.”

Occupation of parents is also a deciding factor as those in transferable jobs prefer to put children in CBSE schools.

CBSE course content is focused on science and mathematics with a lot of attention to knowledge application. ICSE is considered more balanced with equal focus on language, arts and science. In the past decade both the boards have brought changes in their curriculum and evaluation process with an emphasis on learning through experience and experimentation.

The curricula of international boards, IB and IGCSE, are more practical and application-based and have a broader spectrum of subjects that lead to all-round development of a child. They are more challenging than CBSE and ICSE as they test students’ knowledge, instead of their memory and speed.