Prabhu, the glamorous ‘honcho ‘of a Fortune 500 company was a little distraught, when he was asked to give a keynote address at his alma mater.  What would he talk about? Would he reminisce his hours long ‘out of class ‘stints, head in the clouds, shifting legs and waiting for the bell to ring anecdotes? Would he talk about his many teachers’ irritation at his restlessness, his inability to follow a routine in work and meet with deadlines in assignment completions, and his jack in the box attitude? Or would he want to tell them about how he loved to draw, observe, to tinker, to experiment, cut, glue, break, build, or paint but never got around to telling them so!  Would he be able paint the paradox? How much of a misfit he had been in the typical classroom but how successful he was at the big laboratory called Life where his right brains skills had paid off! 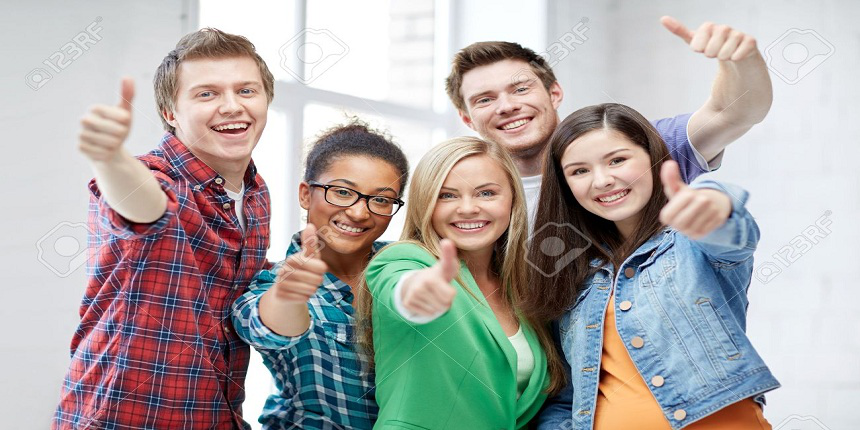 Brain research has established that the specialized characteristics of the right hemisphere make it the seat of curiosity, synergy, experimentation, metaphoric thinking, playfulness, solution finding, artistry, flexibility, synthesizing and in general, risk taking. In addition, the Right brain is oriented to being opportunistic, futuristic, welcoming of change, and functions as the centre of our visualization capability.

However, research shows that around 60% of people in the developed world are dominant in left hemisphere style thinking. Thinking with the left side of our brain is excellent for fact gathering and analysing and for precision and analysis, it's also great for organising information and situations, keeping records and developing plans. In short, the left brain loves order and details.

But the trouble with zooming in on the details with a critical eye is that we can miss out on the bigger picture. That's the realm of our right brain and it facilitates wonderful abilities such as flexibility of thinking, intuitive problem solving, and creative planning, considering values, spotting new possibilities and interacting sensitively and positively with others.  On the contrary, left brained thinking makes us critical, change resistant, tendency to fix on ‘being always right ‘and quick to find faults in others.

It appears that in the past centuries, humans have survived on right brain thinking skills and our traditional societies and cultural practices were rooted in right brain styles of functioning. These have predominantly held a holistic and spiritual view of life where decisions thrived on intuitive intelligence, and symbolic thought processes and went far beyond words; dance music and art formed essential patterns of living and took precedence over planning and goal setting. Imagination, fantasy and humour triggered creations that well surpassed what order and serial thinking can achieve.

TRADITIONAL Native American mode of thinking is uniquely different from modern man. This difference has intrigued scholars worldwide for years

Evidently, traditional education in all ancient human societies was a right hemispheric process and that fully explains why colour, imagination and spatial awareness dominated their lives and they often had amazing psychic and spiritual powers as well!

Very surprisingly, modern education systems, for myriad reasons valid and otherwise, had abandoned “right-brained” skills for a couple of centuries and more.  However, in the past few decades the winds of change have begun to sweep and curricula are reworking their fundamentals to be less skewed. While the logical, language-based elements of the left hemisphere of the brain are as important as ever, in our fast-paced world, we can no longer afford to disregard the value of strong right-hemisphere thinking. Taking in large amounts of information through the manipulation of visual images, making split-second decisions, and taking risks are increasingly considered more valued skills. In other words, there is wide acceptance of the view that traditional, left-hemisphere teaching methods are simply not adequate enough to develop cutting edge whole-brain thinking. And so, the good old right can hardly be ignored anymore!

The article has been written by: Dr. Vasanthi Vasudev, Author- New Images Next and Magic Strokes for Pearson India 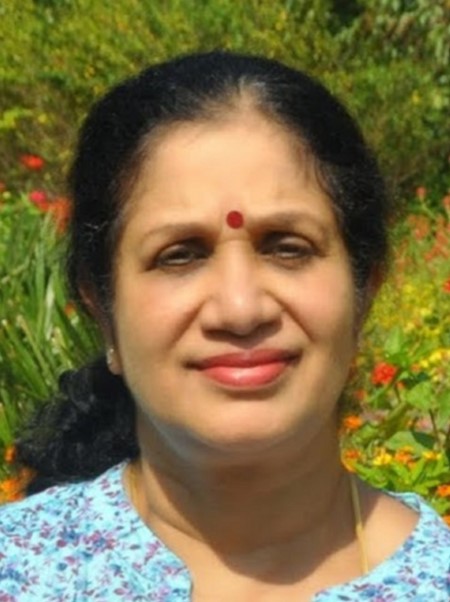