HBSE 12th Toppers 2020 - Haryana Board of School Education will release the HBSE 2020 12th Toppers list in the last week of May. The toppers list will be released after the declaration of the HBSE 12th result 2020. HBSE 12th toppers 2020 will be made available on the official website, bseh.org.in. HBSE class 12th topper 2020 will be released separately for Science, Commerce and Arts streams. Students will be able to check their HBSE result 2020 by entering their roll number. Last year, Haryana Board result was declared on May 15, 2019. However, this year the result and the HBSE 12th toppers 2020 has been delayed due to the postponement of the exam. Every year, around 2,50,000 students appear in the Haryana Board exams. Read further to know the complete details about Haryana board 12th topper 2020 and previous years’ toppers. 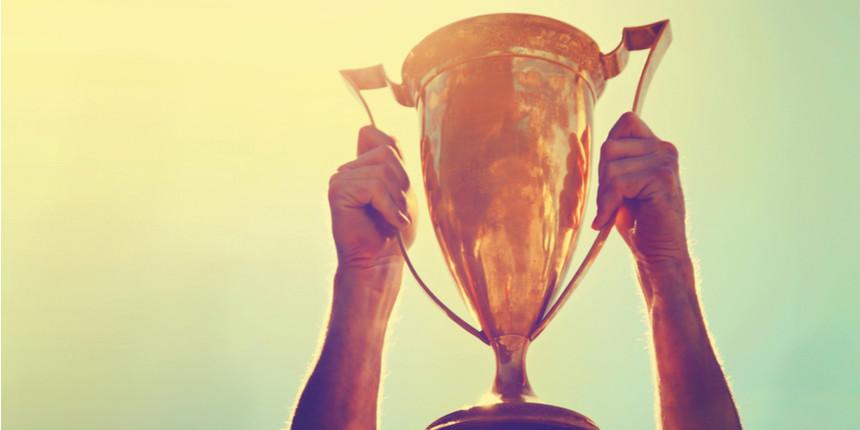 The Haryana Board has not released Class 12 result yet. Therefore, HBSE topper list 2020 Class 12 has not been released yet. We will update the topper details as soon as it gets released.

Haryana Board 12th toppers 2020 will be released soon. Meanwhile, students can go through the HBSE 12th topper list of the previous year which is provided in the table below.

How to Check the Haryana Board 12th Supplementary Result 2020?

Showing 3 out of 3 Questions
33 Views

Students can download the HBSE 12th date sheet in the first week of January 2020. To check the further information  you can go through with the given below link.

I had 67% after Passed compartment . Can i give improvement in two subjects .

The basic criteria set for giving improvement exam is that you must have passed in that subject.

But since you passed through compartment,  ie. you were not able to pass 1st time , so you cannot give improvement exam.

12th class marks are very important and if you can you can give 12th class exams again.

I would suggest you to go through with the given below link to check the previous year papers of Haryana Board.

Haryana Board to reduce syllabus for Classes 9 to 12

Your HBSE 12th brochure has been successfully mailed to your registered email id .